May 12, 2016 11:07 am Published by prodromos papadopoulos Leave your thoughts

May 11, 2016 1:37 pm Published by prodromos papadopoulos Leave your thoughts

May 11, 2016 1:25 pm Published by prodromos papadopoulos Leave your thoughts 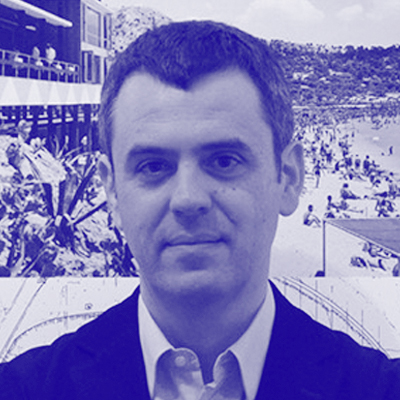 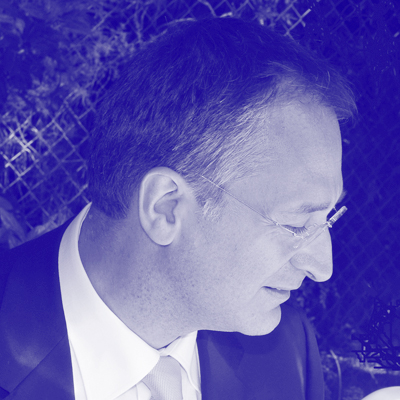 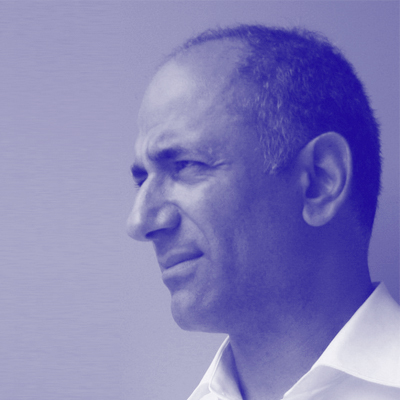 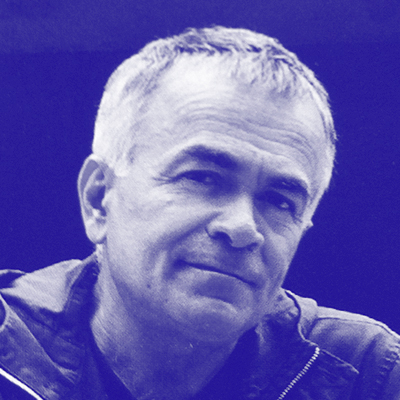